Simbol is your source for all things fiber optics.

We have been specialized in fiber optic telecom test equipment for more than 20 years. 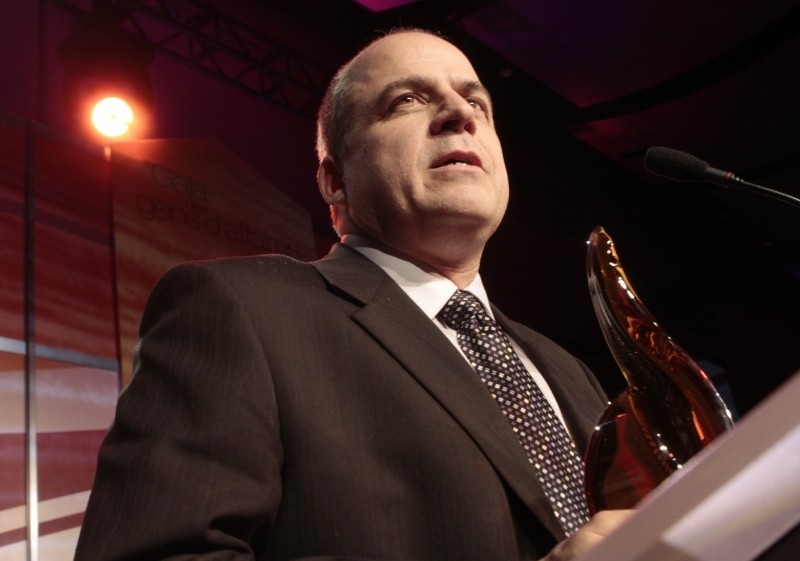 Simon Bolduc is an electrical engineer who has been working in telecommunications for over twenty five years. Simon started his telecom carreer as a fiber optics telecom system installer in 1986 – before SONET was introduced! Having worked in large companies including Bell Canada, Bell Northern Research and Northern Telecom (Nortel), he then chose to become a salesman for optical test equipment manufacturers namely Anritsu then WG. Afterwards, Simon decided to start his own business representing telecom test products manufacturers and also assembling optical cords. Simbol Test Systems Inc. was born in January 2000 and started selling Ando, ​​Gnubi, Innocor and JDSU equipment on the Canadian market.

After the “techno” bubble burst, Simon saw an opportunity to switch his sales activities from new equipment to used fiber equipment, still focusing on the optical test and measurement sector. To do so, in the very first year of AssetRelay, a full time technician was hired and calibration of all products before shipping was standard practice. As the business grew, more technicians were hired and Simbol decided to extend the technical repair and calibration services to the world, in addition to servicing its own internal customers.

Behind these achievements, a passionate entrepreneur who believes in the importance of “doing the right thing”. Leader, visionary, Simon shares his expertise with his team and communicates with enthusiasm the values ​​which made his success.

Starting as a representative for renowned manufacturers, we expended our offering with one of the largest inventory of used fiber optic equipment. We are the only one in the market truely specialized in fiber optic test equipment only. To maintain this inventory, we hired engineers and technicians trained in fiber optics with a strong background in telecommunication. Our expertise is recognized by Fujikura who designated us their official calibration repair and service center for Canada. Training and support from our application engineers and certified trainners are available to help you add value to your operation.

A Career at Simbol

Simbol is located in Québec, Canada in an area where most of the people speak French. All our employees are expected to be fluent in French both spoken and written. If you are interested in a career with us, you must then be fluent in French and therefore, the fact that the rest of our career section is written in French will not be a problem for you.